The ResponseiQ Lead Management Campaigns feature will give customers the ability to automatically generate calls at a scheduled time, via a CSV upload. This feature is designed for the scenario of when users wish to generate calls to leads at certain times.

The feature will allow users to set up a campaign by importing a CSV file to the application. On the CSV file the chosen start date and time for the lead calls to be scheduled into our system. Users will also have the ability to set time interval between calls. 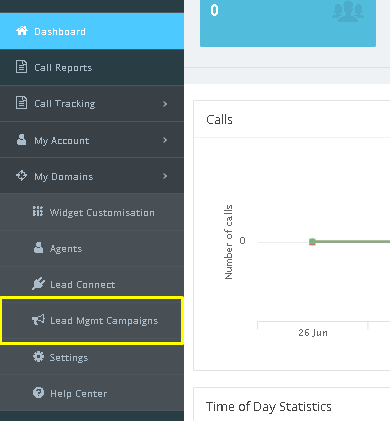 3. Click on “Lead Management Campaigns”. Then “Create New Campaign” to be re-directed to the campaign creation form 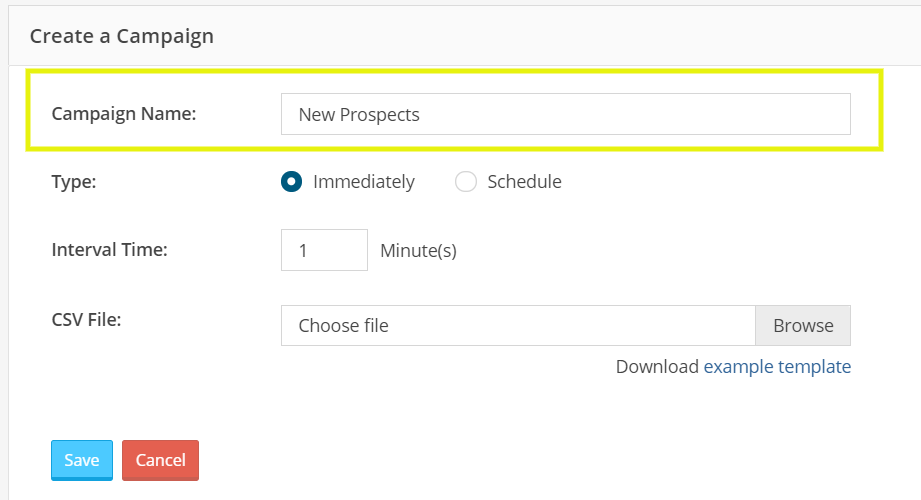 5. Now you can proceed to choose what type of campaign you wish to have: 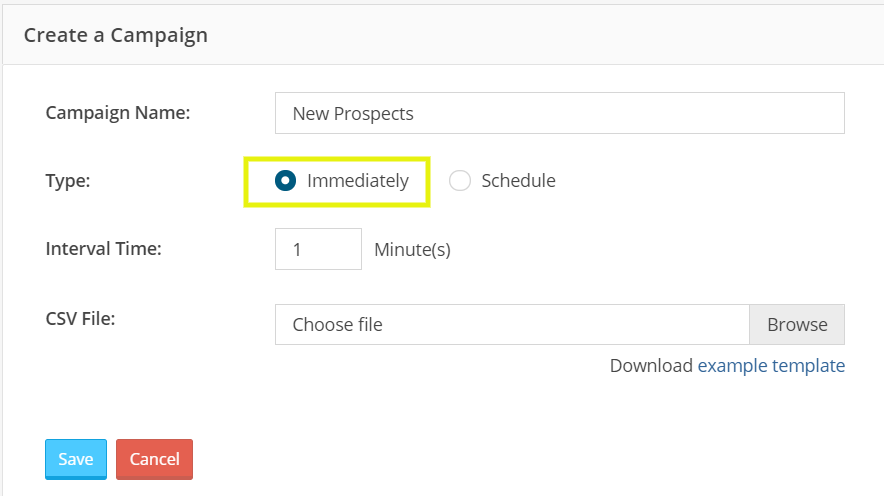 If the  Schedule option is selected, you are able to choose a time and date for your calls to start being scheduled from. 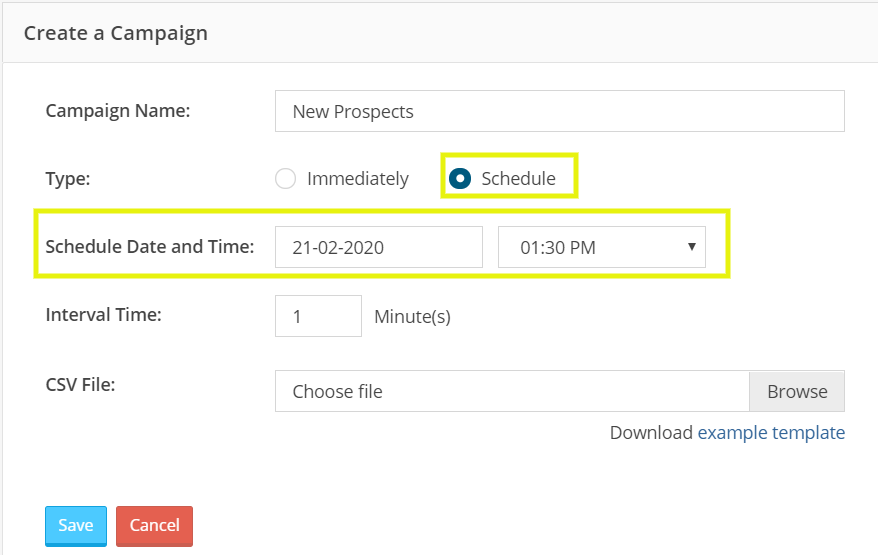 6. The “Interval Time” you wish to have between each call can then be set. Choosing from 1 to 60 minutes. 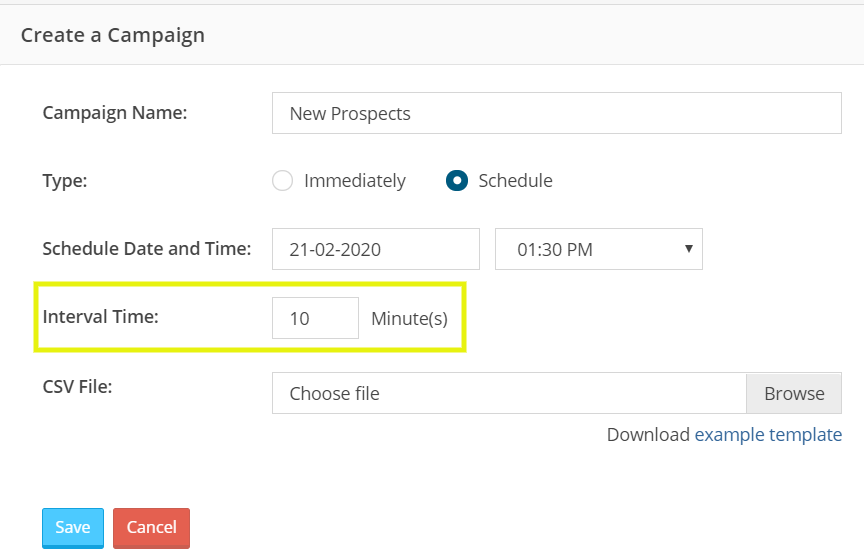 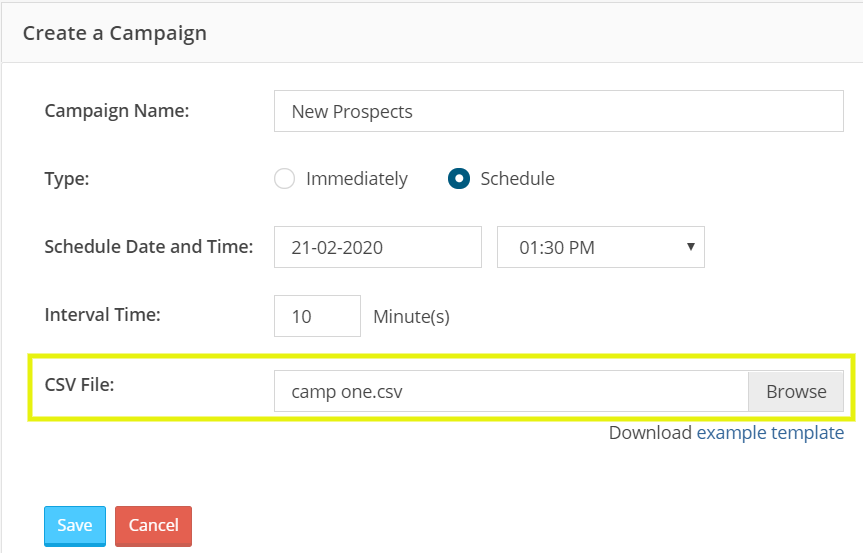 Note: When providing a preferred date for the call to occur this must be in the
YYYY-MM-DD format. Please note that if a date provided has already occurred, ie in the past, then the call with be scheduled for the next available slot. 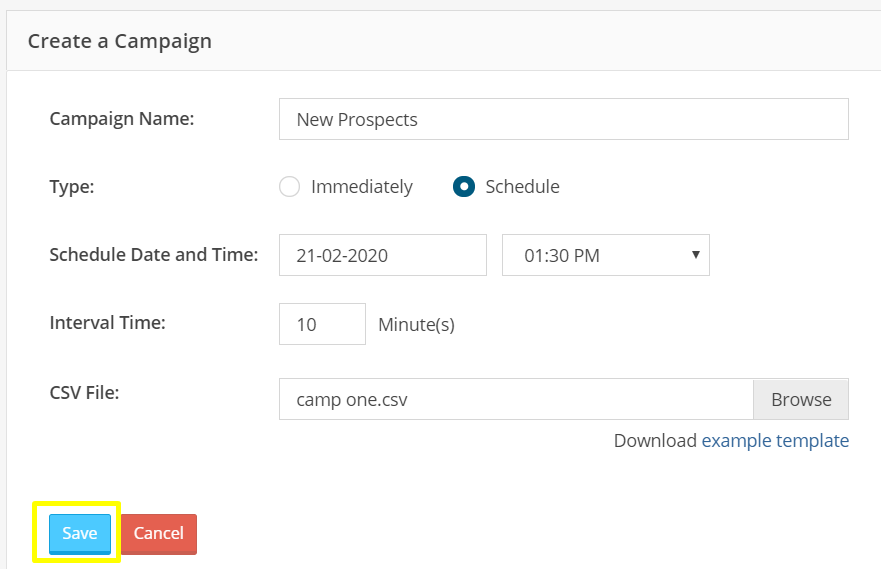 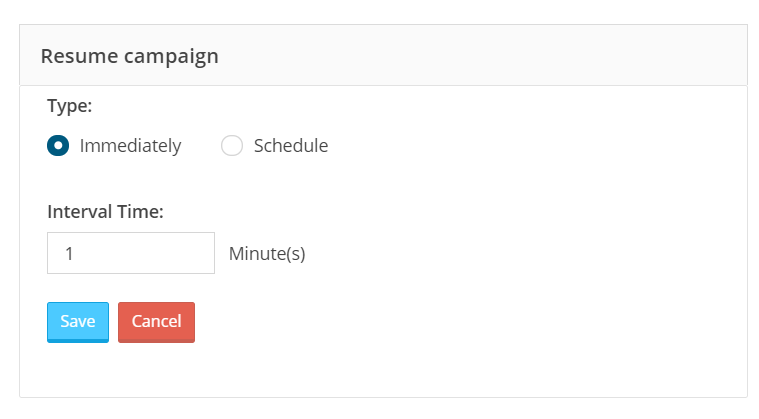